Home / Blog / What Is Dirty Boxing All About?
Return to Previous Page
August 5, 2021

Boxing has long gotten a bad rap for being a “killer” sport (literally). Cuts and blows to the face, concussions, ankle sprains, and hand injuries are just a few of its many consequences. Can boxing get dirtier than that?

Unfortunately, yes it can.

Dirty boxing is a vague word and it doesn’t always spell disqualification during a professional match. It can be a very effective technique as long as fighters do it right.

In this guide, we answer the most commonly asked question “What is dirty boxing?”

What Is Dirty Boxing?

The term “dirty boxing” is widely used in the sport but it originated from the Philippines, where streetfighting (also called suntukan) was very popular.

Suntukan involves freestyle fighting tactics that focus on self-defense, such as hammer fists, back fists, headbutts, groin strikes, and elbow strikes. Some people even go as jarring as gouging their opponent’s eyes or biting their lips.

“Dirty boxing” became a popular terminology in the world of boxing. Fighters were quick to embrace this style that it became rooted in the boxing culture. Over the years, dirty tactics have been adopted by even some of the greatest boxers and MMA fighters of all time.

Let’s talk about these techniques in the next section.

MMA is a highly regulated sport. But it isn’t all clean. Sure, there are do’s and don’ts that fighters need to follow. However, some players find ways to get a lead during the match. Here are some dirty boxing combinations that are often used in MMA battles:

Headbutts were once legal in older MMA organizations. However, today, they are not allowed anymore as they are dangerous and deadly.

The headbutt is a great force equalizer, which many strikers use against wrestlers in MMA competitions. Unfortunately, forehead to forehead can cause concussions to both fighters.

Shoulder strikes are dirty boxing techniques but they aren’t illegal during grappling exchanges or when both fighters are on the ground.

Elbow strikes are illegal in MMA and boxing but UFC stats show that they account for 57% of doctor stoppages.

This technique is commonly used as a bully method to distract an opponent and make him retreat. In a matter of seconds, an elbow strike can change the game. However, it can cause damage to the fighter’s elbow as much as it does to his opponent.

This is one of the most common dirty boxing strategies in MMA where a fighter pushes his opponent towards the floor. While it’s not completely legal, many fighters use it to fake an accident.

This is an important boxing technique that has a ton of grey areas. Excessive clinching is a strategic move that stifles an offense. Clinching is allowed in boxing mainly as a self-defense tool. However, in reality, many boxers do it to get double over-hooks, under-hooks, and a headlock.

A boxing match can get dirty and dangerous, especially if the referee can’t see it. Many boxers and MMA fighters use this dirty boxing technique to execute an illegal move.

Dirty boxing is a set of fighting moves that are widely used in street-style fighting as a self-defense mechanism.

In a real-life situation, everything looks so much different from pro boxing or MMA fights. Since there are no rules and referees to oversee the fight, anything can happen.

While dirty boxing is not advised, learning a few tactics can be helpful when the uneventful happens. Among the easiest and most effective techniques are clinches, hammer fists, forearm strikes, and “knees in the clinch”.

What To Know About Dirty Boxing?

Dirty boxing appears ruthless to many and is a very controversial topic. But it has become fully integrated into the boxing culture. That said, professional fighters, amateurs, and boxing enthusiasts should learn more about it.

Dirty boxing in itself is illegal but there are dirty boxing techniques that still find their way in a match. Many of the techniques we mentioned earlier were on the borderline of being illegal but when executed “properly”, they can give fighters an advantage over their opponent.

Dirty boxing can be very effective in competitions as well as in real-life scenarios where you need to defend yourself.

Even if they are considered “dirty”, such techniques still have to be done properly. That said, learning the right movements and tactics instead of going freestyle are very important.

Some boxing clubs offer dirty boxing classes (Filipino Boxing) where fighters and sports enthusiasts can learn safe and effective techniques to incorporate into their fighting style.

You can also learn dirty boxing techniques in various striking techniques from arts like MMA and Muay Thai. These two sports are the best martial arts for exploring dirty boxing because they are more versatile and often involve the use of knees, elbows, and fists.

The undefeated former professional boxer became popular for his “sucker punch” that knocked out his then opponent Victor Ortiz. During the fourth round, Ortiz had his hands on his side when Mayweather dished out a thumping left hook, followed by a powerful right.

The infamous sucker punch of Mayweather was legal but unsportsmanlike and fans ended up blaming the referee for not being totally in control.

Marquez is known for his very aggressive fighting style. During his 2011 fight with Manny Pacquiao, Marquez took his aggression to the next level.

Several incidents happened during that fight, such as Marquez stepping foot on Pacquiao’s six times.

He is also known for his dirty tactics like headbutting.

Josh Koscheck is one of the best wrestlers but he is also considered one of the dirtiest fighters in UFC history. In 2009, he scored a controversial win via submission against Anthony Johnson. He was warned for striking two knees on Johnson while he was held on the ground. He also faked an injury to catch a break during the middle of the first round.

Romero is a former World Champion wrestler and Olympic Silver Medalist. He is known for his deadly stand-up skills. However, he has a habit of breaking the rules and feigning ignorance.

At this point, you know the answer to this question “What is dirty boxing?” To summarize, dirty boxing isn’t technically illegal but they aren’t recognized and in some cases, not allowed in competitions.

Even so, this approach to fighting has become part of the boxing and MMA culture.

Dirty boxing can be pretty dangerous but if you study it, you can develop fighting tactics that can help you overcome your opponent or protect yourself. 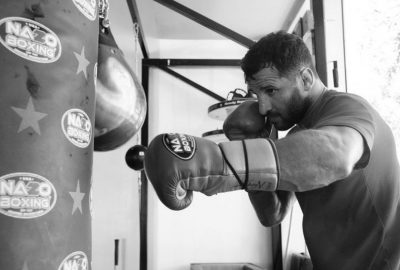 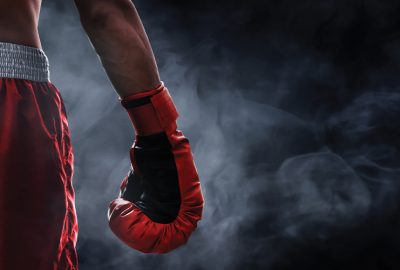 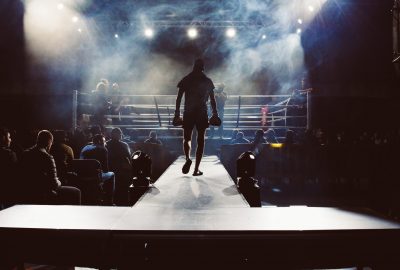 The intensity of boxing (at both physical and emotional levels), makes it one of the most popular sports in the world. Whenever there’s a big match, such as Floyd Mayweather… 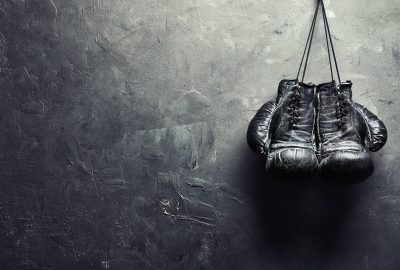 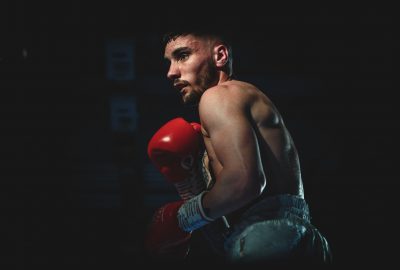 Must Have Items to Enhance Your Boxing Game

So, you’ve decided to start boxing. Good for you. It’s a sport that offers numerous benefits, not limited to your physical fitness. And it doesn’t require a lot of athleticism…